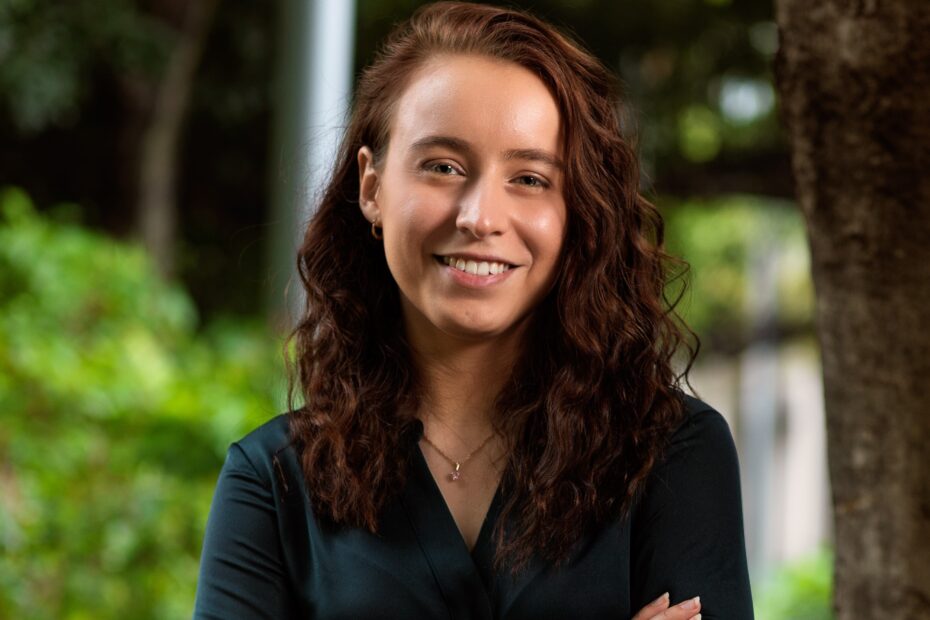 Hear more from the youth of Australia! 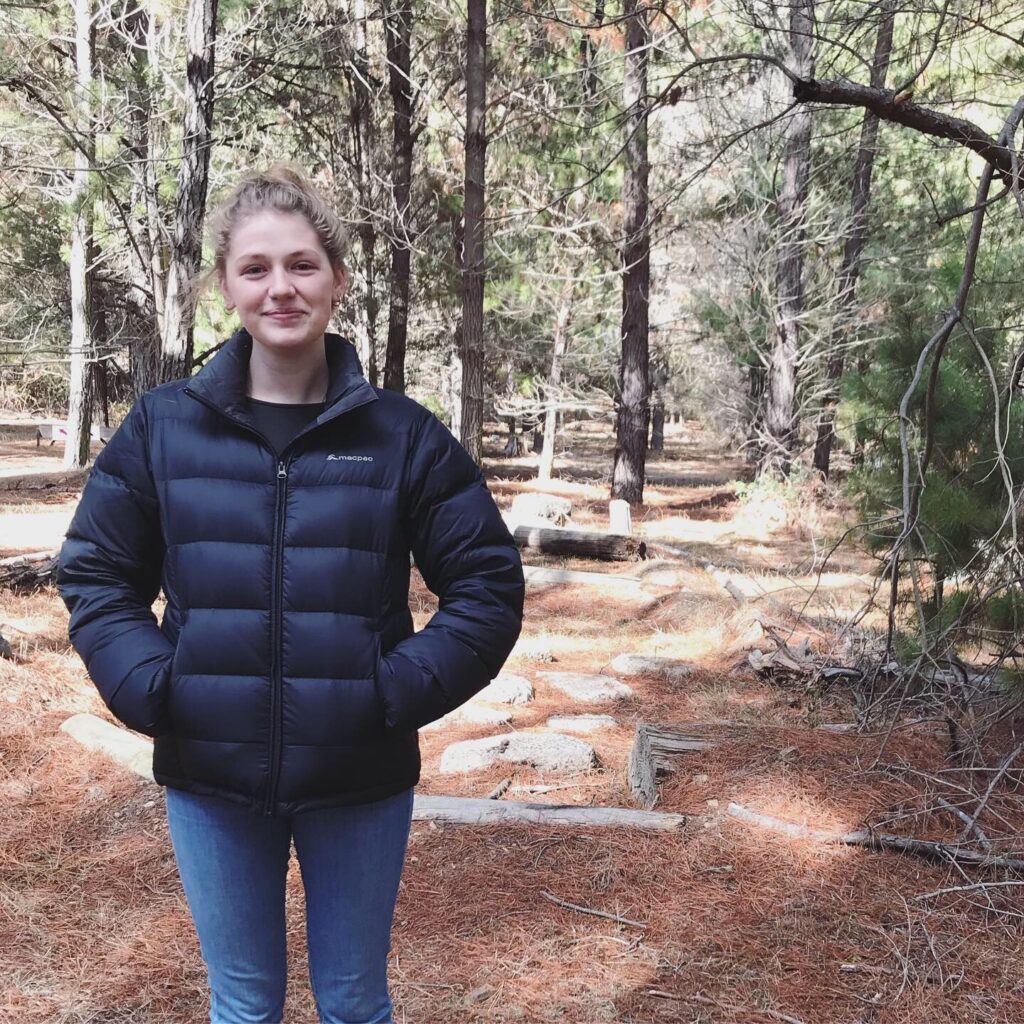 Sophie, 22, ACT
If young Australians were the key decision-makers, policies would focus more on issues impacting the 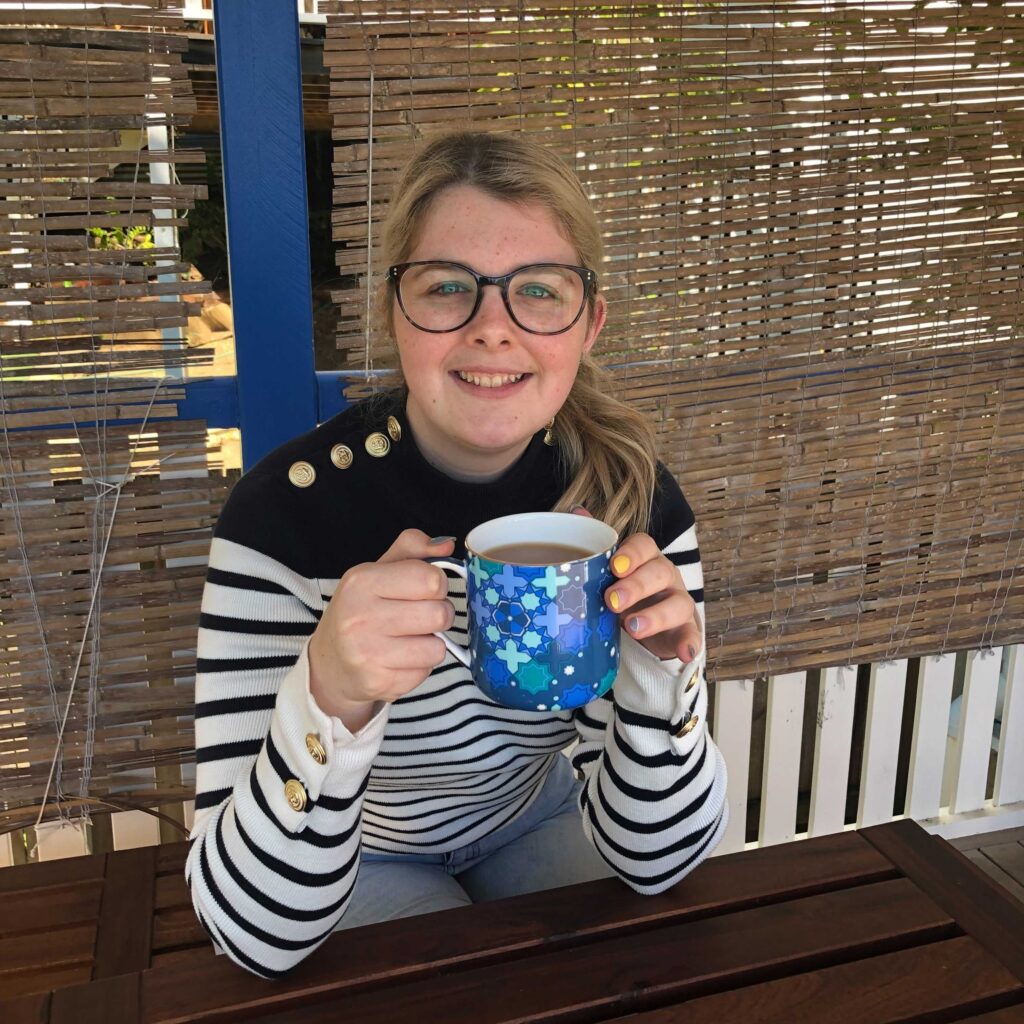 Em, 24, QLD
We would have education reform to make Australia and Australian children as the forefront of